This will be a quick guide explaining how to solo General Graardor using magic. With optimal gear and a lot of practice this method can secure over 30 kills per trip. This strategy can be done with worse gear and lower stats than the gear I listed, but it will be a bit of a pain and a lot slower. It is very important that you have high magic accuracy so you can consistently land your freezes.

For your first kill, try to wait until Graardor and his melee minion are a bit away from the door before going in. Graardor hits VERY hard, so you cannot afford to tank hits. If at any point General Graardor gets close to you, you need to switch to melee prayer immediately. Once the coast is clear, start praying range and go through the door.  As soon as you get inside you need to freeze Graardor. Even with the best gear you will fail to freeze him pretty often, so spam Ice Barrage until you get the freeze. Once he’s frozen you’ll want to do the same thing to freeze his melee minion. Once both are frozen you can swap to your Sanguinesti Staff or Toxic Trident to get some hits in. Run clockwise around the room from corner to corner to kite while freezing them every time they start moving again. Rinse and repeat.

Once you’ve killed him the first time you will always know where he is going to spawn from now on and you can plan ahead a little. While you’re waiting for him to spawn you’ll want to hang out in the southwestern corner of the room. You will have enough time to cast two ice barrages before being forced to move. If you need to cast Ice Barrage a second time, switch to melee prayer during the cast because Graardor might get a hit on you before the cast finishes, and will definitely get a hit on you if the cast misses.

I highly recommend bringing runes for Blood Barrage to heal up on the minions between boss kills. This is less important if you have a Sanguinesti Staff, but it is still worth doing since you can usually stack the mobs up a bit to hit them all with Blood Barrage. I also recommend bringing Bones to Peaches tabs. This can greatly increase the number of kills you can squeeze out in one trip.

Once you’re very comfortable with the general strategy you’ll want to start mixing in prayer flicking. Flicking between Range and Mage prayers will drastically increase your longevity on trips if you can do it right, but it is very difficult with all of the micromanagement you will be doing while mage soloing. Don’t bother with this until you are very confident with the fundamentals, but in the long run this will significantly increase your efficiency. 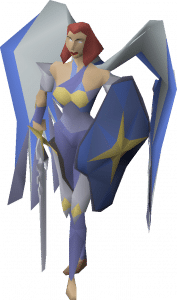 This will be a pretty simple guide on soloing Commander Zilyana using ranged combat. With optimal gear and a bit of practice you can get quite a few kills per trip, and it actually isn’t very difficult. If you’ve ever tried my Bandos Mage Solo Guide, you’ll find this 5x easier. The strategy can be … 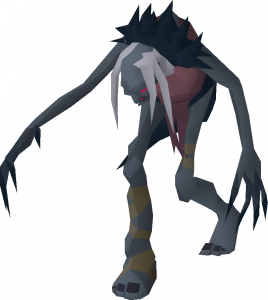 This guide will be a quick yet detailed run-down on what you need to know to fight the Nightmare of Ashihama. Basic rundown of the fight: The Nightmare has a huge overshield that will recharge every phase. Once her shield is drained to 0 her health bar will appear and pillars with come online in … 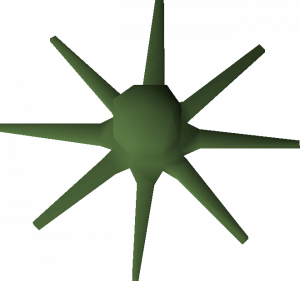